In a new series, the Center for Community Capital will share stories about members of our team, both past and present. Dr. Allison Freeman is a Senior Research Associate at the Center, and her work focuses on affordable homeownership and wealth building.

A Passion for Writing

It is no secret that Dr. Allison Freeman, a Senior Research Associate at the Center for Community Capital, is passionate about her work. Ask Freeman about her writing, and her eyes immediately light up. “I just love writing,” says Freeman with a smile.

Freeman co-wrote Regaining the Dream, the first in a three-book series on affordable homeownership. The book, which was published in 2011, explores the causes of the foreclosure crisis and recommends how to rebuild the U.S. housing finance system to ensure broad access to mortgage credit while minimizing risk.

“That book has had a significant impact at our Center and beyond. It actually informed the development of a national affordable lending program called HomeReady at Fannie Mae,” said Senior Project Manager Jess Dorrance, Freeman’s colleague. “I loved writing that book,” said Freeman, “Anytime I can tell stories using data, I am really happy.”

Freeman’s colleagues acknowledge her unique knack for writing and contribution to the Center. “Her skills as a writer allow her to turn both quantitative and qualitative data into a narrative form that becomes truly compelling and provides deeper insights into the issues she’s exploring,” said Dorrance.

Not only is Freeman an experienced writer, she is also a seasoned researcher and advocate. “I’m always interested in doing research that somehow informs broadening access to resources,” said Freeman.

A Lifetime of Advocacy

For years, Freeman has studied ways to increase access to opportunity for more Americans. She worked as a victim witness advocate for battered women in Cambridge, Massachusetts in 1995. “That’s what got me interested in affordable housing,” said Freeman. “The Boston area is an expensive part of the country, and there is not a lot of affordable housing.”

During her time in Massachusetts, Freeman realized that many women seeking help were stuck in abusive relationships because they could not afford to move out.  “It occurred to me that one way to go about addressing domestic violence was to increase access to affordable housing,” said Freeman. 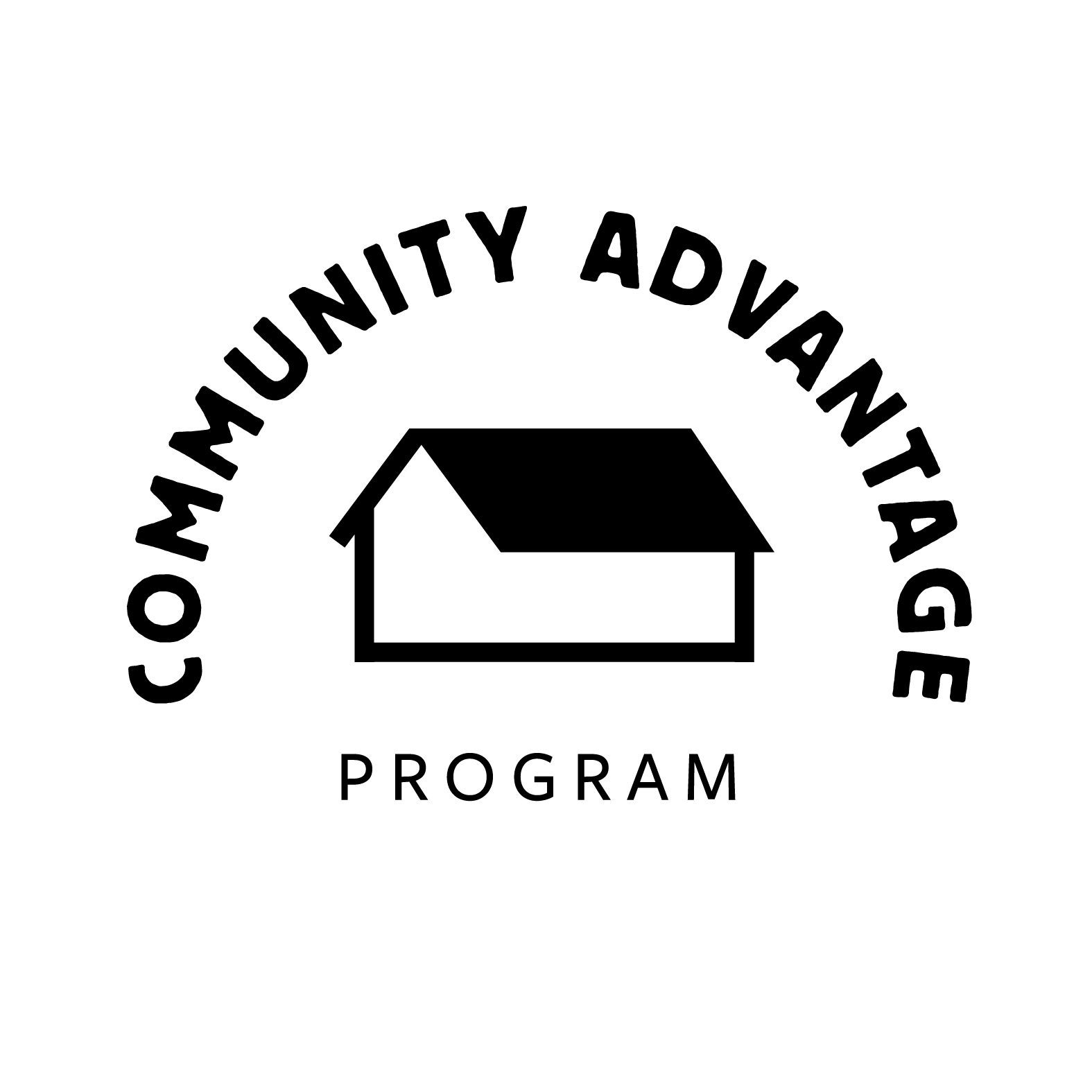 Ultimately, Freeman’s interest in affordable housing led her to Dr. Michael Stegman, Founder of the Center for Community Capital in 1998. She worked as Stegman’s Research Assistant for two years while he established the Center. “Mike had a huge influence on me,” said Freeman. “He’s a truly inspiring academic and advocate.” At the time, Stegman was establishing the Community Advantage Program Study, which was a study of affordable homeownership and the basis of Regaining the Dream.

After working with Dr. Stegman at the Center, Freeman decided to pursue a Ph.D. from Cornell University. While she was in graduate school at Cornell, she studied access to affordable housing finance in post-apartheid South Africa. After earning her Ph.D., Freeman re-joined the Center in 2006 as an official staff member. Since then, Freeman has focused on researching affordable homeownership.

Housing at a Platform for Opportunity

Currently, she is working on a two-site study conducted in New Orleans and San Francisco that involves the conversion of public housing to mixed-income housing. “We are interested in how housing can be used as a platform to increase opportunity in people’s lives,” said Freeman. “We’re thinking about opportunities in terms of access to education, jobs, healthcare, healthy environments, and social well-being in neighborhoods.”

No matter the project, Freeman fully commits to producing her best work. “She holds herself to a high standard, and the Center is better for it,” said Dorrance.