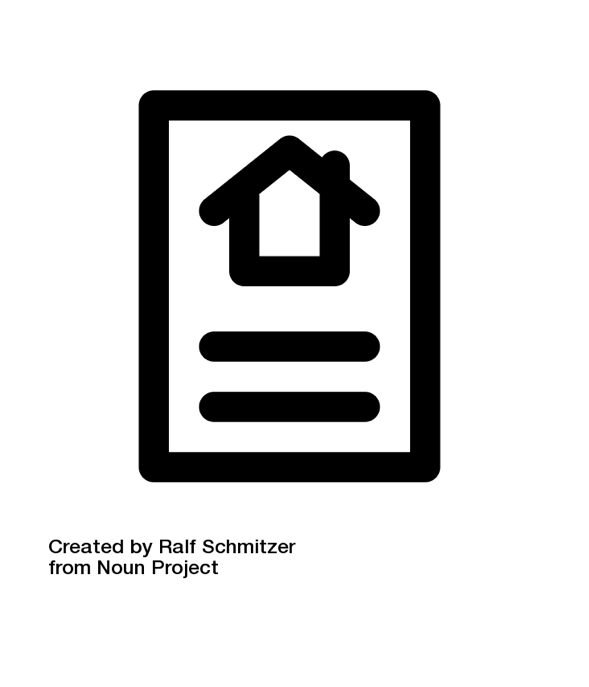 Findings from a study of affordable mortgages defaults for loans originated between 1997 and 2009 suggest the federal Hardest Hit Fund could be more effective in reducing default risks if it targeted counties where the long-term unemployment situation is worsening.

In response to the recent housing market downfall and economic crisis, a federal program, Hardest Hit Fund (HHF), was created to help troubled families stay in their homes. Eighteen states and the District of Columbia were selected due to high unemployment rates in 2009 and/or sharp house price declines.

Using a sample of community reinvestment loans originated between 1997 and 2009, UNC Center for Community Capital researchers examine empirically the potential effectiveness of the program. Consistent with the program intentions, they find that default rates have been more sensitive to changes in local unemployment in the participating states than in the rest of the nation. However, at the county level, changes in default rates are most sensitive to changes in the structural component rather than the level of local unemployment rate.

As a result, the HHF could be more effective in reducing default risks if it targeted counties where the long run unemployment situation is worsening.