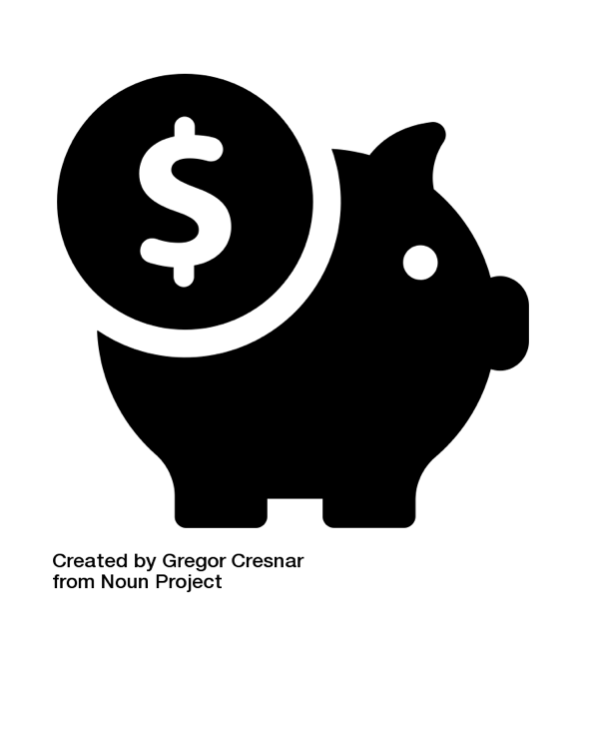 Center researchers detail flaws in a paper seeking to discredit the Community Reinvestment Act and urge policymakers and practitioners to resist being distracted by this widely rejected thesis.

Since its enactment in 1977, the Community Reinvestment  Act (CRA) has been the subject of extensive debate, which has intensified in  the wake of the subprime crisis. One of the pernicious myths surrounding CRA is that it encouraged banks to make risky loans to low‐ and moderate‐income borrowers.

This argument has been made primarily by conservative  think tanks, like American Enterprise Institute, who find it convenient to  include CRA in their general position against governmental intervention in the  private market.

But efforts to blame CRA for the most recent crisis reflect a deep misunderstanding of the scope and scale of CRA and its implementation. Indeed, the “blame the CRA” story has been refuted by industry leaders and  researchers time and time again. Unfortunately, this narrative refuses to go  away.

In this paper, center researchers review the research evidence on CRA and  show that there is no credible research to support the assertion that CRA contributed to an increase in risky lending during the subprime boom. In particular,  they present a detailed rebuttal of a recent paper published by the National  Bureau of Economic Research, titled “Did the Community Reinvestment  Act Lead to Risky Lending,” which purports to find evidence that “yes, it did.”  The study is severely flawed, both in terms of the empirical analysis and in  the authors’ interpretation of the results, and thus fails to contribute to the  existing literature on both the strengths and weaknesses of CRA.

Rather than trying to place blame where none exists, we argue  that the focus of the debate should be on how CRA can be modernized and  improved to better reflect the current financial services landscape and meet  the continuing credit needs of America’s communities.