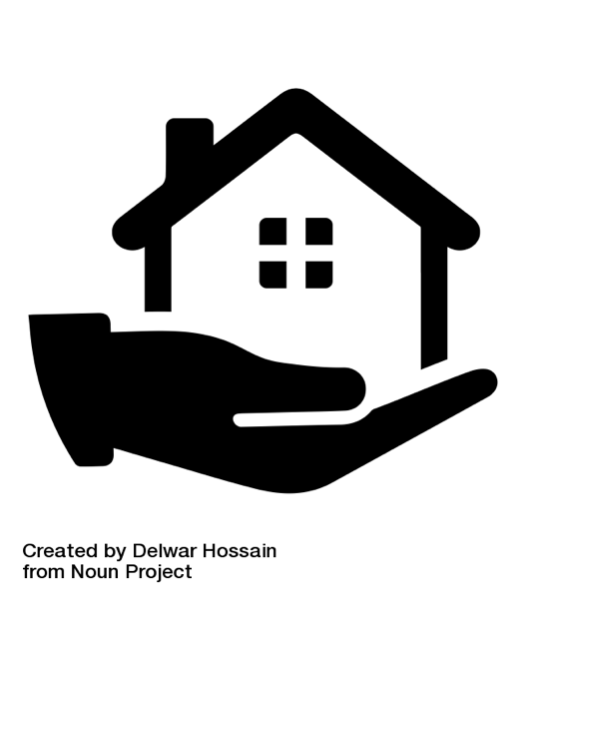 As the nation struggles through the fifth year of the foreclosure crisis, there are no signs that the flood of home losses in America will recede anytime soon. Moreover, while the majority of people affected by foreclosures have been white families, borrowers of color are more than twice as likely to lose their home as white households.

Lost Ground, 2011 builds on the Center for Responsible Lending’s longstanding efforts to document the severity and demographic dimensions of the foreclosure epidemic.