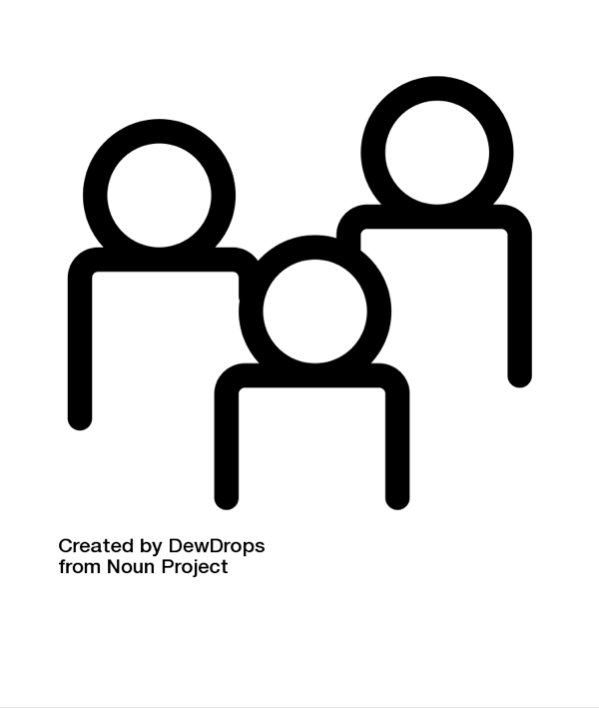 Studies often seek to maximize response rates by targeting sample members who are most likely to be interviewed. But center researchers find greater success minimizing non-response bias by targeting likely nonrespondents from the onset of a study.

How response rates are increased can determine the remaining nonresponse bias in estimates. Studies often target sample members that are most likely to be interviewed to maximize response rates. Instead, we suggest targeting likely nonrespondents from the onset of a study with a different protocol to minimize nonresponse bias.

To inform the targeting of sample members, various sources of information can be utilized: paradata collected by interviewers, demographic and substantive survey data from prior waves, and administrative data.

Using these data, the likelihood of any sample member becoming a nonrespondent is estimated and on those sample cases least likely to respond, a more effective, often more costly, survey protocol can be employed to gain respondent cooperation.

This paper describes the two components of this approach to reducing nonresponse bias. We demonstrate assignment of case priority based on response propensity models, and present empirical results from the use of a different protocol for prioritized cases.

In a field data collection, a random half of cases with low response propensity received higher priority and increased resources. Resources for high-priority cases were allocated as interviewer incentives.

We find that we were relatively successful in predicting response outcome prior to the survey and stress the need to test interventions in order to benefit from case prioritization.